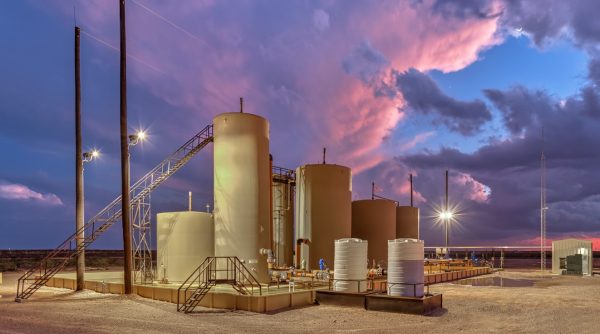 How do you make holy water? Make sure to burn the “hell” out of it!

My non-industry friends do not get my jokes. My water treatment colleagues do. There is wisdom behind this joke.

What is not a joke? The fact that if you work in the Oil and Gas Industry, YOU are in the Water Industry too. We all know and agree that oil wells are “holy” in the Permian. Arguably, water is now just as “holy” as those oil wells are. To point; if you, or your company, do not act based on the inherent investment link between your company’s water decisions and the oil wells they drill, you will both have a hard time competing in the industry going forward. Said differently, since water is moving to the center of the Permian Basin’s oil universe, treating it as “holy” as the oil wells, is critical to you and your company’s future.

To be clear I am not trying to be provocative or controversial. I am just identifying what IS.

So, what IS one to do about all this water? Learn. Connect. Act.

There is plenty of published data to learn more about the facts that matter. The Texas Alliance of Energy Producers, in association with the Independent Petroleum Association of America, published their 2019 white paper entitled “Sustainable Produced Water Policy, Regulatory Framework, and Management in the Texas Oil and Natural Gas Industry: 2019 and Beyond”.

The white paper is a bit of slog, but an interesting read if you care to learn about the past, current and future of water in Texas.  The paper also provides some meaningful data that people will analyze and either agree IS a call to action or will analyze and argue IS nothing to get worked up about. Again, this is about what IS. I will let you, dear reader, decide which side of IS you fall on.

The one fact I believe is not debatable is that real work is being done to solve for the water challenges the oil and gas industry is experiencing. The paper discusses much of what we already know about efforts to reuse, dispose of, and discharge the onslaught of produced water challenging E&P and midstream companies alike. But the paper makes clear there are “no silver bullets.”1

The paper also provides various data points of interest. One to note is the current volume of water produced alongside the oil that is produced, or in left-brained lingo, the Water to Oil Ratio (WOR). According to the paper, a Texas well historically produces at a ratio of 2:1 WOR and by its fourth year of production increases to 5:1 WOR; in some parts of the state it is 10:1 WOR and higher. This translates to approximately 4.8 billion barrels in 2014 to 5.4 billion barrels of produced water in 2017.2

Regardless of which side of IS you find yourself, I think everyone in the industry is converging on the same over-arching thesis. If the data above is accurate enough and if volumes of produced water continue to rise at an exponential rate, which it is projected to do, then produced water and all that comes with it, will unleash “hell” on the industry if not managed properly.

So as you learn more, if you want to work with passionate people dedicated to safely and economically solving for the produced water challenges the industry is facing, there are teams ready and willing to learn, connect, and act with you. We are one of those teams, so let’s connect and act today.

Download the white paper, Sustainable Produced Water Policy, Regulatory Framework, and Management in the Texas Oil and Gas Industry:2019 and Beyond. 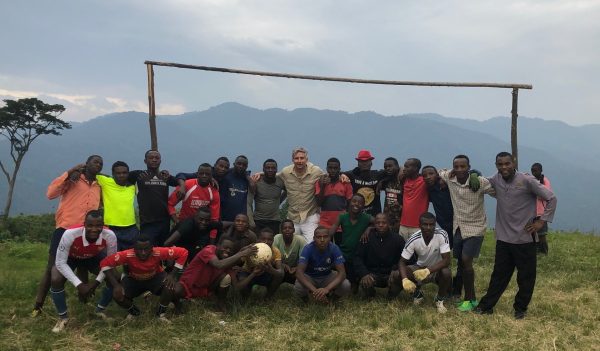 Kirk grew up in the produced water treatment industry, taking part in his family’s business, Monarch Separators, until its acquisition by Water Standard in 2016. He currently acts as President of Monarch Separators and Sr. Vice President of Strategy, Sales and Operations at Water Standard. Both companies appreciate Kirk’s extensive experience and intuition when it comes to where the industry is heading and how to best prepare for it. His can-do attitude and quirky sense of humor are an added bonus. Fun fact about Kirk: Although his dream of becoming a professional soccer player ended on a German soccer field some time ago, he can still be found running up and down the soccer pitches around the world, like in his recent trip to play with the Nkuringo Gorilla Cousins FC on their Ugandan mountain top pitch called, “On Top of the World.”